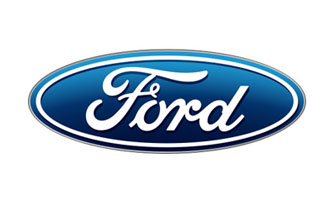 Number of Employees: Ford employs approximately 8,000 people in Canada, while an additional 19,600 people are employed in the more than 400 Ford and Ford-Lincoln dealerships across the country.

Locations of Canadian facilities and operations: