CVMA member companies support principled trade policy that takes a balanced approach, promoting and enhancing all aspects of our economy.

Being amongst the largest multi-national companies in the world, CVMA member companies are looking aggressively to participate in new and emerging global markets. As such, trade policies must ensure that domestic companies receive, on an equivalent basis, the same opportunities to compete fairly in foreign markets as non-Canadian companies have coming into our domestic market. 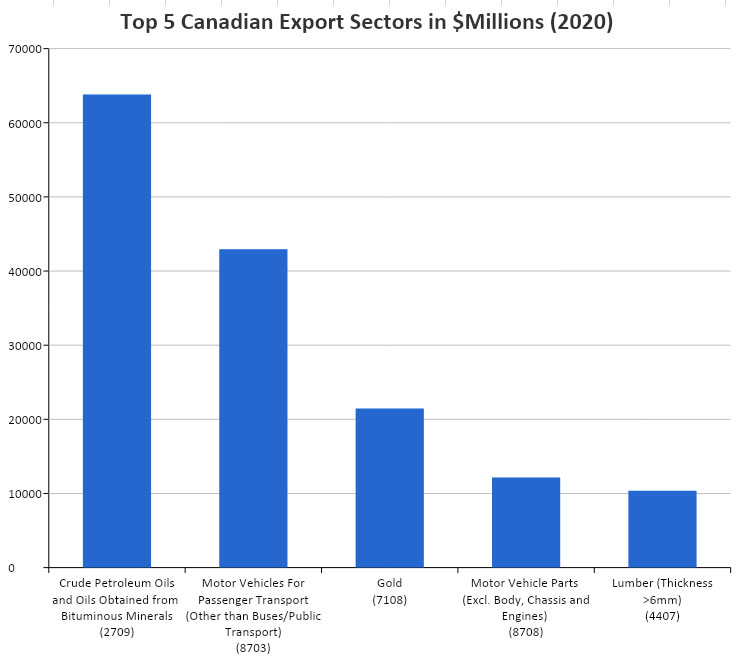 Trade policy must support manufacturing strategies that foster the global competitiveness of this important sector and be motivated by a goal of strengthening investment and production in Canada, supported by border infrastructure and customs procedure efficiency. Canada’s trade policy must recognize and include the following:

CVMA and its members will continue to contribute to the discourse with the government of Canada on trade agreements to ensure Canada’s auto industry is accorded the full economic benefits of expanded international trade.